I don’t believe in a language barrier 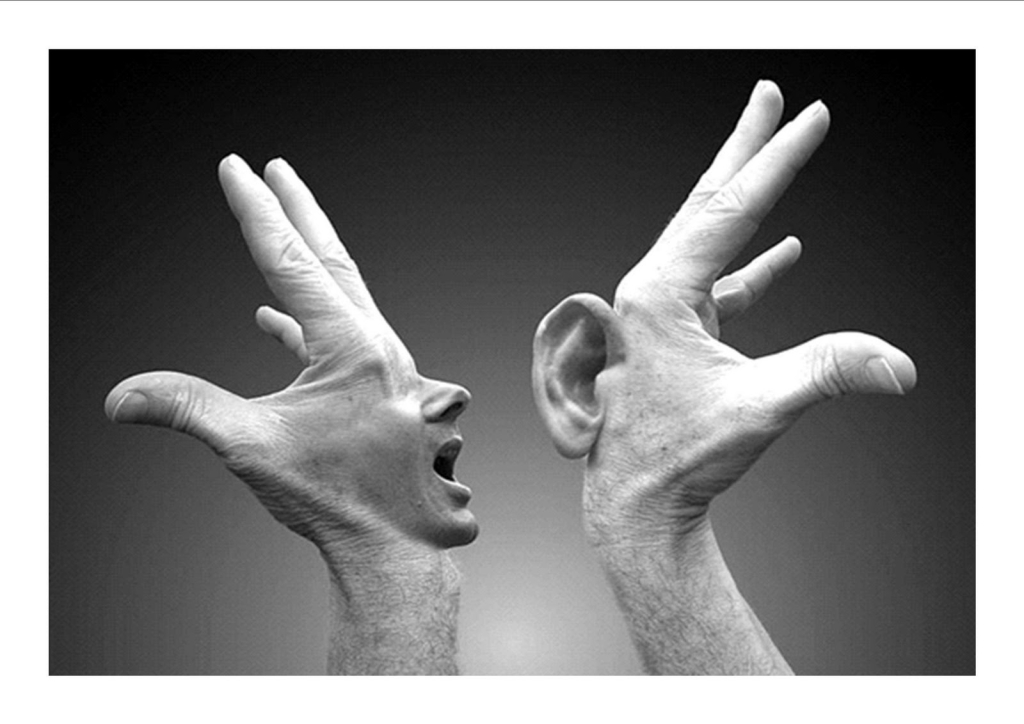 There is this saying: Silence is golden. And It´s right indeed. Especially when the communication by words is many times really shallow.

The pressure of society is pushing us to speak with each other. We meet our neighbor in the elevator, so we speak about the weather. We are asking our coworkers how are they are doing, even we don’t really care. We have a feeling that silence is bad and we have to interrupt it somehow. So we are basically producing  these cheap ways of communications by using words which are basically unnecessary.

On the other side, just a simple smile, eye contact or hug can warm up our heart immediately.

That’s the power of non verbal communication which is based on a deeper level  – hidden under tons of words which we use every day. But when you travel , especially alone- so you have no one to communicate with in your language, you are pushed to open this doors.  And if you are in the country which you don’t speak the language of it’s even more challenging. Trust me, if you cross that line, you will find a real magic of communication. No words are necessary. It’s a very similar way how we speak with animals. They can’t really understand words of course, but they understand the intonation and energy we spread.

So if you learn how to speak with people on the base of gesture and facial expression, you are opening yourself and  It can  reach specific level of mind communication, let´s say some form of telepathy. No I am not speaking about sci-fi here. By telepathy I mean only the outer connection between our inner minds thanks to specific natural signals.

Language barrier as an excuse

I have noticed that many people keep saying to me: „I would like to travel like you, but I don’t know languages!“

Well, I can currently speak three languages (English, Spanish and Slovak / and some usually very unpractical- but funny sentences from every country I have been to!/), but god damn it doesn´t mean I will understand everywhere I go. If you keep travelling in big cities or tourist resorts, yes  you can speak English probably everywhere- But if you are a fan of smaller hidden and mainly local places, the fact you speak English doesn’t save your ass. At all.

Before I could speak any Spanish( except for una cerveza por favor!) I went to Spain to study. But not the language( as you can probably imagine some language course), but my university field – drama. As an Erasmus student.  And I knew it will be hard, butt it was a jump into the pretty deep water indeed.

Of course no one spoke English at the university and I had to do all classes and exams in Spanish. Just imagine the little shy me at the acting class, flamenco dance or acrobacy, just trying to understand and doing what others do.

And it might sounds crazy, but I think I unlocked that times some secret doors of language perception.

Since then I am realizing more and more that when I am spending time surrounded by a group of people speaking some language, I am able to understand them at some point. It happened to me several times for example with Dutch, German or Arabic. Of course I am not able to understand everything word by word, but the context is usually pretty understandable.

Currently I am visiting some friends in Romania and I took a Yoga classes here. Of course in Romanian. The first time it was kind of difficult and I felt exactly the same as in the Spanish class. But the second time I just closed my eyes and focused all my energy to that doors of understanding and I swear  to god that It really worked eventually.

So if someone tells me “ I can’t travel , because I don´t know  languages” It´s just an excuse for me. We all have some barriers to overcome, but I wouldn´t link it with the language. We just have to knock down those walls and learn how to communicate  on the basic natural  form and so- open to each other.

Then no foreign words coming out of the mouth will be an obstacle in communication with anyone in the world.

One Reply to “I don’t believe in a language barrier”